Nederlandse Spoorwegen (NS) is the principal passenger railway operator in the Netherlands. With over 1.2 million train journeys per day, they help passengers to move around without a worry. Thus, for NS, improving passenger satisfaction has always been a top priority. In order to stay true to their mission, they realized that they had to enhance customer service during boarding. It was this motivator that started the Real-Time Occupancy Project, of which INFODEV EDI was proud to be a central part.

In the past, NS used to get the information they needed about the number of passengers through a mix of manual counting and data on ticket sales. It wasn’t reliable or accurate enough to know exactly how many people were boarding and alighting and, most of all, where exactly they were boarding the train. In regard to this situation, the challenge NS wanted to overcome was to be able to let the passengers know in real time where they should stand to enter the right train compartment. Whether they wanted to be sitting or standing, even if they had a bicycle, a wheelchair or a first-class pass. 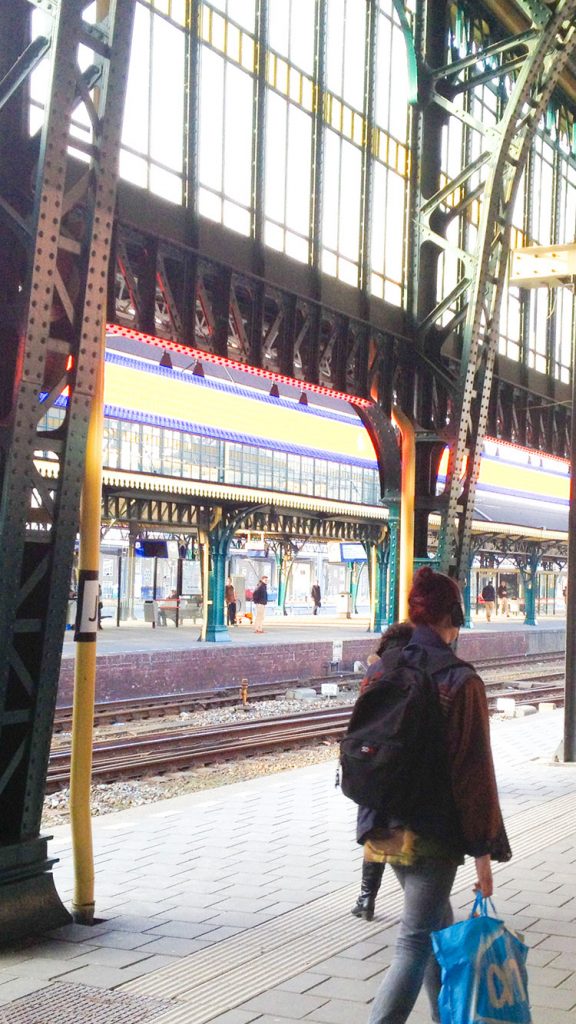 «Train information is completely accurate, wonderful! Now I can enjoy a seat on the train.» 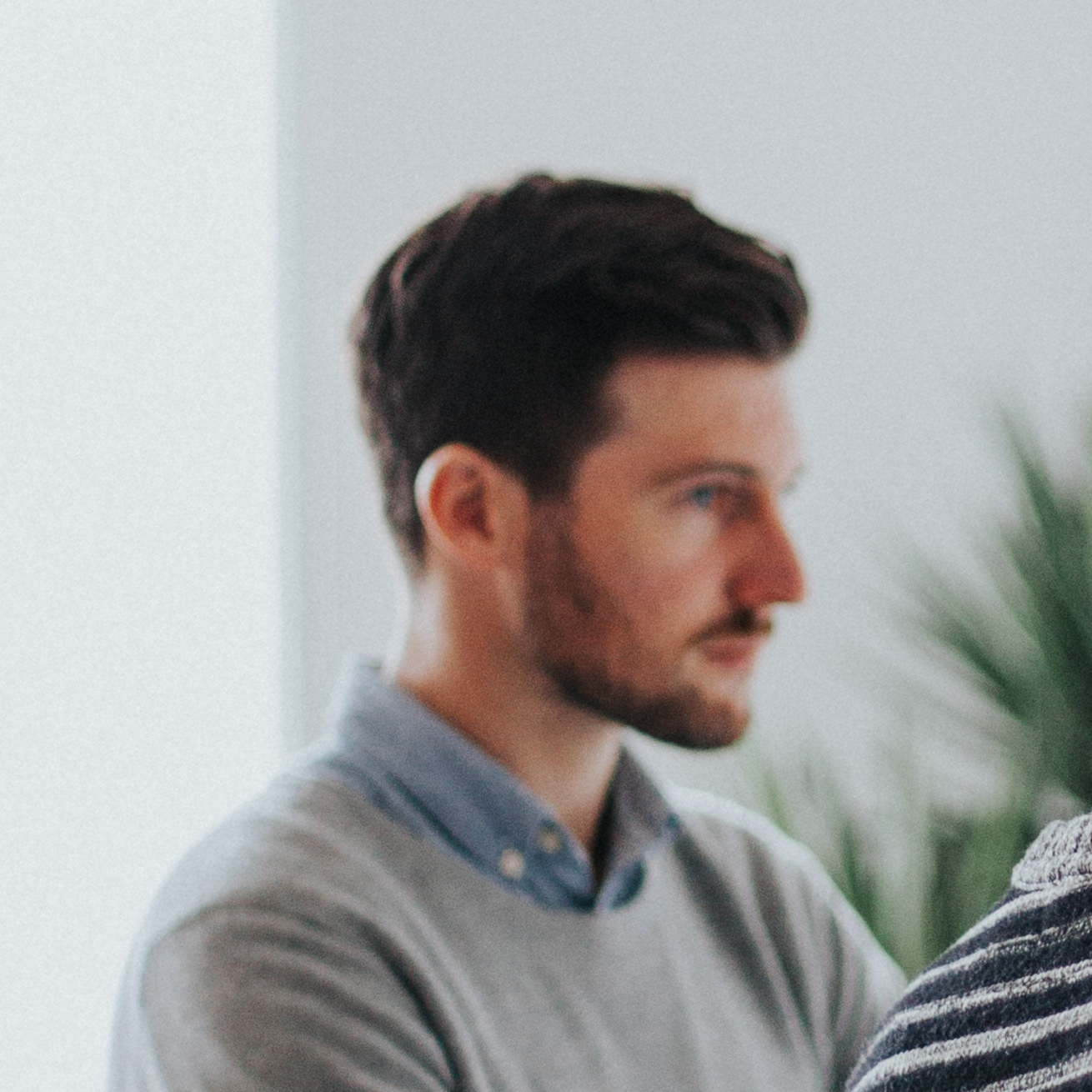 NS and INFODEV EDI’s solution was unique because of how detailed the seat occupancy at compartment level was and because this was communicated in real time to passengers and railway management alike. To put this solution in motion, NS first studied several options to measure the occupancy aboard their trains. They considered measuring the weight of the passengers, tracking them through Wi-Fi usage, using electronic checking gates, monitoring seats, using other counting devices, but through all of these solutions the occupancy figures remained an estimate. NS eventually chose to install INFODEV EDI’s sensors at every door of the trains and between each compartment of the trains.

INFODEV EDI’s turnkey solution allowed NS to obtain a precise measurement of their standing and seating occupancy aboard train compartments. With 11 high-capacity trains equipped, covering the trip from Roosendaal to Zwolle, over 270 sensors were installed. Furthermore, 800 passengers got the specially designed apps on their mobile, which showed a virtual representation of the train. The occupancy rate was shown using a colour-coded space occupancy information. A large, impressive LED display was also installed at one station, providing useful information to passengers in real time regarding which train compartment to board. Special information was also shown for people in wheelchairs and with bicycles. A system using multiple colors was used to convey the level of car occupancy and special entrances. INFODEV EDI’s solution also provided accuracy validation tools and real-time communication with the onboard management system.

«Works perfectly, enjoyed the silent compartment. The APP clearly showed where quiet areas where.»
NS Passenger
Testimony
«Effectiveness of the LED display was clearly proven by the movement of people on the platform.»
Wim Fabries
Director of Transportation NS

The project in numbers

The Future of Passenger Counting

INFODEV EDI’s Automatic Passenger Counting solution made it possible for our client to try a new and innovative way to improve their customer service and, thus, to conquer one of the challenges brought by the sphere of transportation. A smartphone app and LED displays are only two of the many applications regarding occupancy data. The data acquired through INFODEV EDI’s APC systems not only provided insightful counting information, but were also an important innovation factor within the railway industry. For example, the Regional Control Centre Rail in Rotterdam made use of various internal applications through this counting data, such as timetable planning and better management of service disruptions. In short, with INFODEV EDI’s APC solution and Smart Mobility Intelligence for Transit solutions, our clients and partners are able to develop a broader future for the vision of rail. 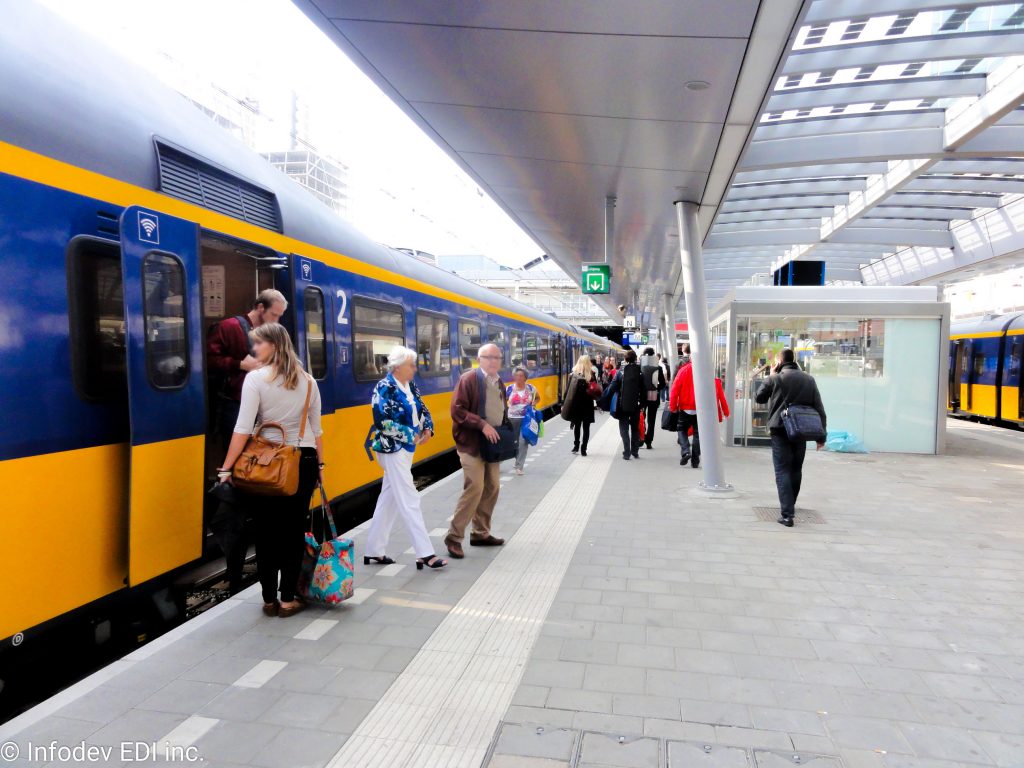 Make sure to watch the video about the Real Time Occupancy Project!

Play Video
Start Your Own Project With INFODEV EDI